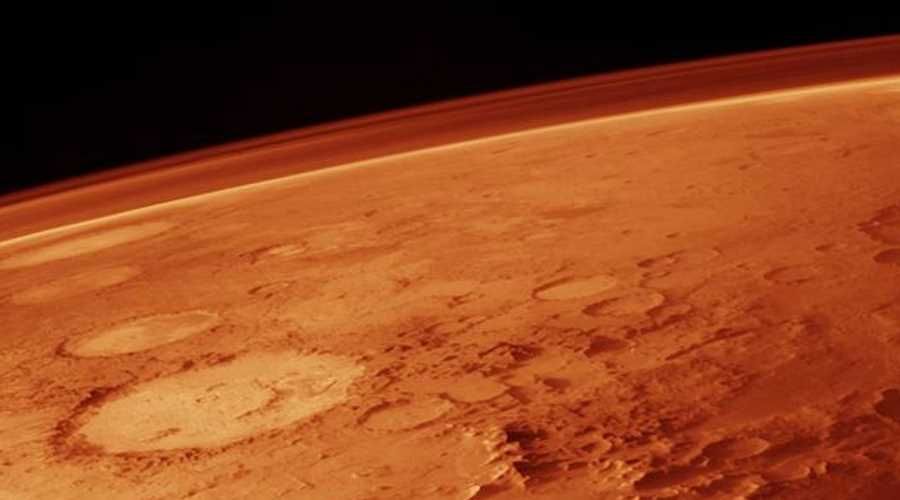 Wroclaw University student won a competition for a map of Mars

Mateusz Pitura, a fifth-year student of geology at the University of Wrocław, has won an international cartographic competition for creating a fragment of a map of Mars. The competition was not only about cartographic skills, but also about the right choice of place.

In an interview with PAP, Mateusz Pitura said that according to the rules of the competition, participants had to choose one of 47 potential landing zones on Mars, whichóre selected by the organizers.

– These zones can be viewed e.g. on the pictures. Some information about them has been provided, but it was extremely important to obtain additional information. This only allowed us to chooseór of the right place, whichóThis guaranteed success in the competition,” said Pitura.

He explained that he chose the part of Mars called Hebrus Valles for several reasonsów. – I checked the m.in., whether there are signs that there may have been water in the area. Important were the róalso traces of cratersóin whichóThe solutions are extremely important in geology – added the winner.

Mapping with the help of appropriate softwareóIt took a few months for the graphic design. The competition entry took into account the róThe competition was a success,” said Pitura, who also wrote a text in English, describing the process of creating the map and including its legend.

Pitura won the competition in the student categoryów. He is the only Pole amongód seven laureatesóin whichóThose who took the top places in the other categories.

The competition was organised by the International Cartographic Association (ICA) – Commission on Planetary Cartography (CPC) and the US space agency NASA.