There was life on Mars in the past 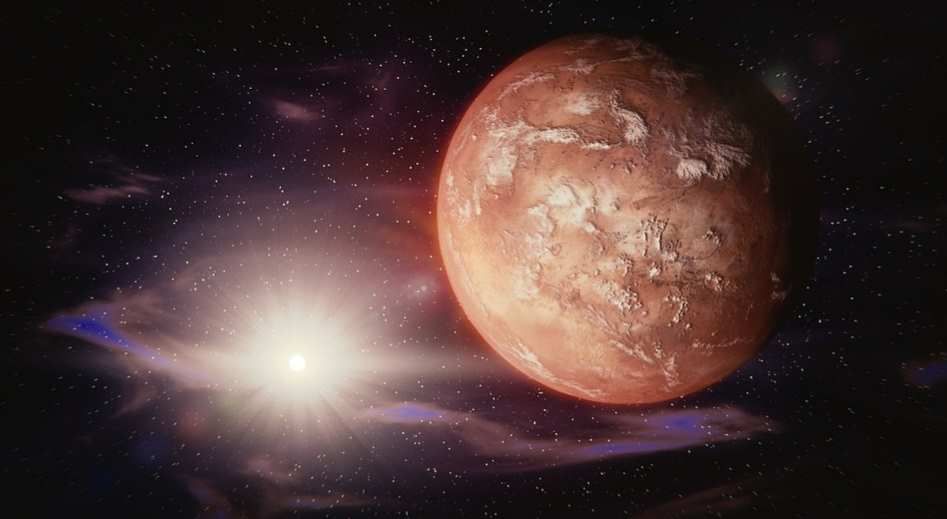 There was life on Mars in the past?

In images taken nine years ago on Mars by the Spirit rover complexóArizona State University researchers have found surprising similarities between Martian structures and sedimentsóof silica on Earth. Scientists believe that it may be a proofód on the existence of life on the Red Planet in the past.

Structures known from our rover Spirit have been photographed in the Home Plate region. Siliceous sediments contain fossils of microorganismsów. Arizona researchers found similar structures to those captured in images from Mars in Chile at a site called El Tatio – it’s a geyser fieldóin the Andes at an altitude of over 4000 metersóin the sea level.

Scientists have noted that such silica deposits are formed by a combination of biological and non-biological processesów. Sediments from hot sourcesóThe debris is created with the help of microorganismsów.

– The fact that bacteria play a role in the production of specific silica structures on El Tatio raises the possibility that Martian silica structures formed in a similar wayób. In other words, these structures may have been formed with the help of the organismóin, whichóthat lived in the past – said Steve Ruff, one of the membersóby a team from Arizona State University.

A similar hypothesis was already formed when Spirit sent the photographs to Earth, but thanks to this year’s research it has gained more credibility. El Tatio is a geothermally active area where conditions are similar to those of Marjan. Nighttime temperatures dropping below freezing, rarefied dry air and abundant ultraviolet light.

Researchers, however, do not exclude the possibility that silica deposits were formed without the involvement of microorganismsóHowever, they point out the surprising similarity of Earth’s structures to those photographed on the Red Planet. 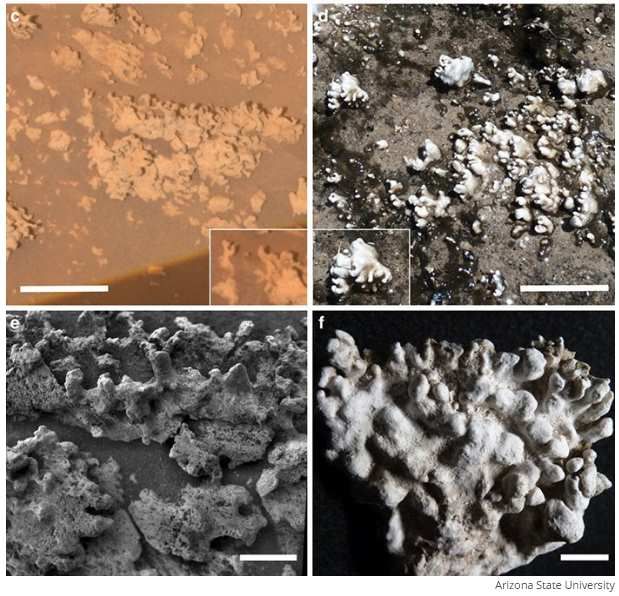