Underwater “bees” have been discovered 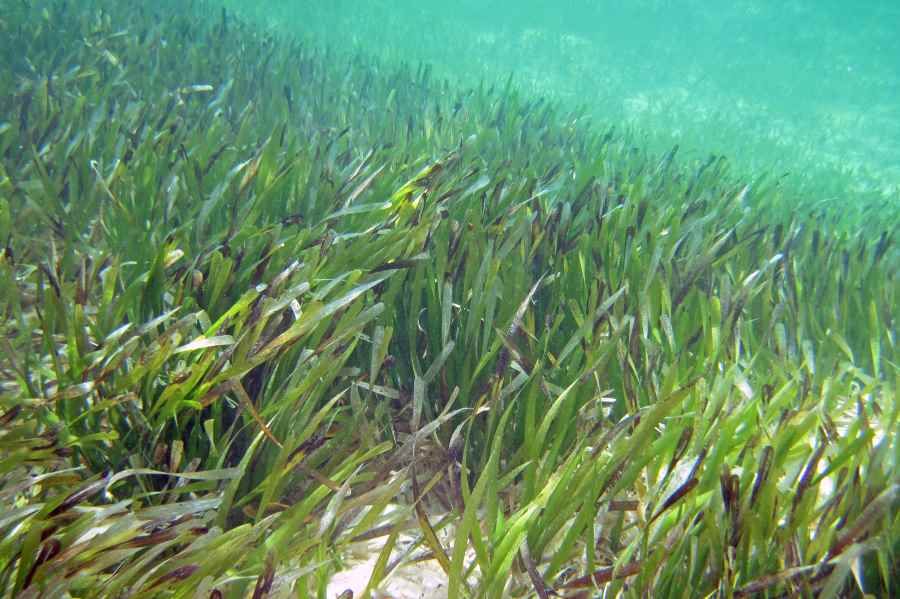 Until now, scientists have believed that the only form of pollen transfer under water are tidal. Researchers from the National Autonomous University in Mexico have changed the way they look at this issue. They showed that invertebrates active at night help one species ofóin the seagrass Thalassia testudinum in pollen transfer.

Without pollination, flowering plants are unable to reproduce. On land, they help in this processóor bees. Until now, it was thought that underwater, plants only benefit from tidalóin, or hydrophilic. To test this, scientists placed plants underwater in aquariums to isolate them from the tideóin, but to a reservoiróthey've put marine crustaceans.

The experiment was conducted in 2009 – 2012. Everything was recorded on film. After reviewing the recordóInvertebrates eat seagrass pollen, but transfer it to other plants. Exactly how bees on land.

– This form of pollination by marine animals adds a new level of complexity to marine ecosystemsów. It shows a very interesting interaction between plants and animals, whichónot yet described – Kelly Darnell of The Water Institute of the Gulf said – non-profit organizations, whichóra wspóShe worked with the university during the study.

The researchers' observations are a complete novelty in the world of biology. A new term had to be created for this process. The pollination of plants underwater by animals was called zoobenthophilia. The results were published in the journal Nature Comunication